HSSMI has joined Ultramax in a six-month study called Li-BAR to determine the feasibility of establishing co-located battery pack assembly and remanufacturing facilities. It is anticipated that co-locating the sites will provide opportunities to optimally use batteries throughout their lives.

Discussions with the Industry: Non-Destructive Methods for Battery Testing to Identify Failure Modes Where They Happen

Discussions with the Industry: Estimating the Economic and Environmental Benefits of Battery Recovery Methods

To understand the impact battery design has on the costs associated with different battery recovery methods and their economic feasibility, HSSMI developed a battery lifecycle cost estimation methodology as part of the VALUABLE project.

By 2040, there will be a need for 140 GWh in battery cell capacity, equivalent to five Gigafactories. Currently however, there is only 3 GWh of production in the UK and, by 2030, just a further 45 GWh planned, leaving a major gap – over 95 GWh – between the forecasted supply and demand.

Discussions with the Industry: Reconciling Design for Manufacture and Design for End of Life

Implementing DfEoL principles into battery assembly, and keeping in mind the potential to disassemble a product and recover materials and value at its end of life, could present an attractive opportunity to OEMs if the control of the battery and its remaining value were to be retained with the OEM.

Discussions with the Industry: Barriers Facing the Recycling Industry, from Infrastructure to Testing and Accreditation

Recycling businesses are keen to take up automotive traction battery recycling, but there are several technical and economic challenges that deter investment, including competitive export markets, lack and difficulty of obtaining data, a skills gap, and limited experience.

<< Previous 1 2 3 4 … 9 Next >>
Scroll to top HSSMI
We use cookies on our website to give you the most relevant experience by remembering your preferences and repeat visits. By clicking “Accept”, you consent to the use of ALL the cookies. However you may visit Cookie Settings to provide a controlled consent.

This website uses cookies to improve your experience while you navigate through the website. Out of these, the cookies that are categorized as necessary are stored on your browser as they are essential for the working of basic functionalities of the website. We also use third-party cookies that help us analyze and understand how you use this website. These cookies will be stored in your browser only with your consent. You also have the option to opt-out of these cookies. But opting out of some of these cookies may affect your browsing experience.
Necessary Always Enabled

Analytical cookies are used to understand how visitors interact with the website. These cookies help provide information on metrics the number of visitors, bounce rate, traffic source, etc.

Advertisement cookies are used to provide visitors with relevant ads and marketing campaigns. These cookies track visitors across websites and collect information to provide customized ads.

Other uncategorized cookies are those that are being analyzed and have not been classified into a category as yet. 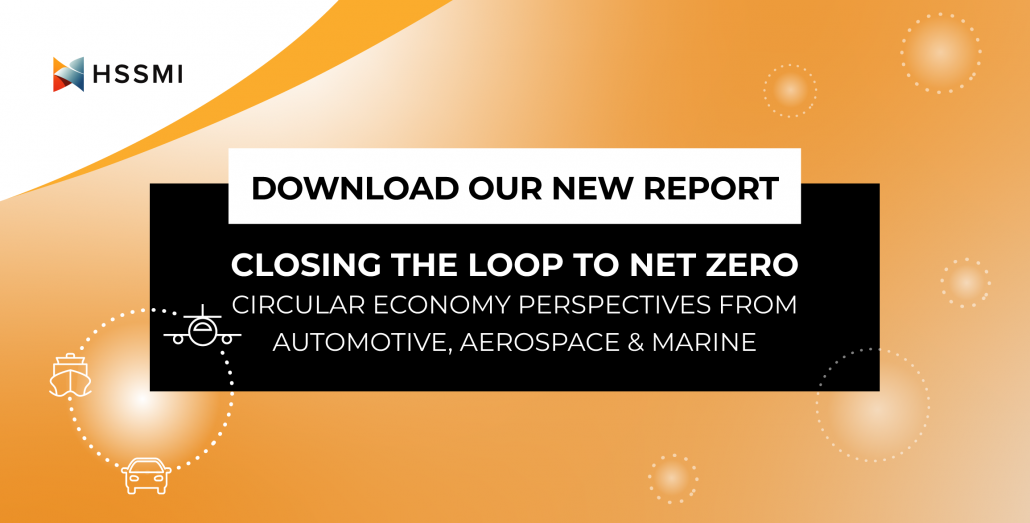 CLICK ON OUR WORK AREAS BELOW TO EXPLORE MORE